Account takeover is a form of online identity theft in which a cybercriminal illegally gains unauthorized access to an account belonging to someone else. The victim’s account will be of value to the hacker because it either holds funds or access to products, services, or other stored value of some kind (such as sellable private information).

Account takeover fraud is a type of cybercrime or identity theft where a malicious third party gains access to (or “takes over”) an online account, such as an e-mail address, bank account, or social media profile.

What types of organizations are targets of ATO attacks?

Fraudulent account access to customer accounts has always been a concern for financial institutions, but today ATO attacks can affect any organization with a customer-facing login. As the 2021 Verizon DBIR notes, the most common threat actor motivation is financial. Cybercriminals usually look for the easiest way to make money, which currently involves the sale of private information, ransomware, or stealing cryptocurrency.

In other scenarios, the criminal’s goal is to collect personally identifying information (PII). Private information is very valuable as it can be used to perpetrate identity theft in many ways: applying for lines of credit under the victim’s name, committing insurance fraud, or obtaining credit card information are all popular. Personal information can also be used in phishing and spam campaigns to make the fraudulent communications more believable, and help criminals target their victims. These types of attacks often target healthcare, the public sector, and academic institutions. 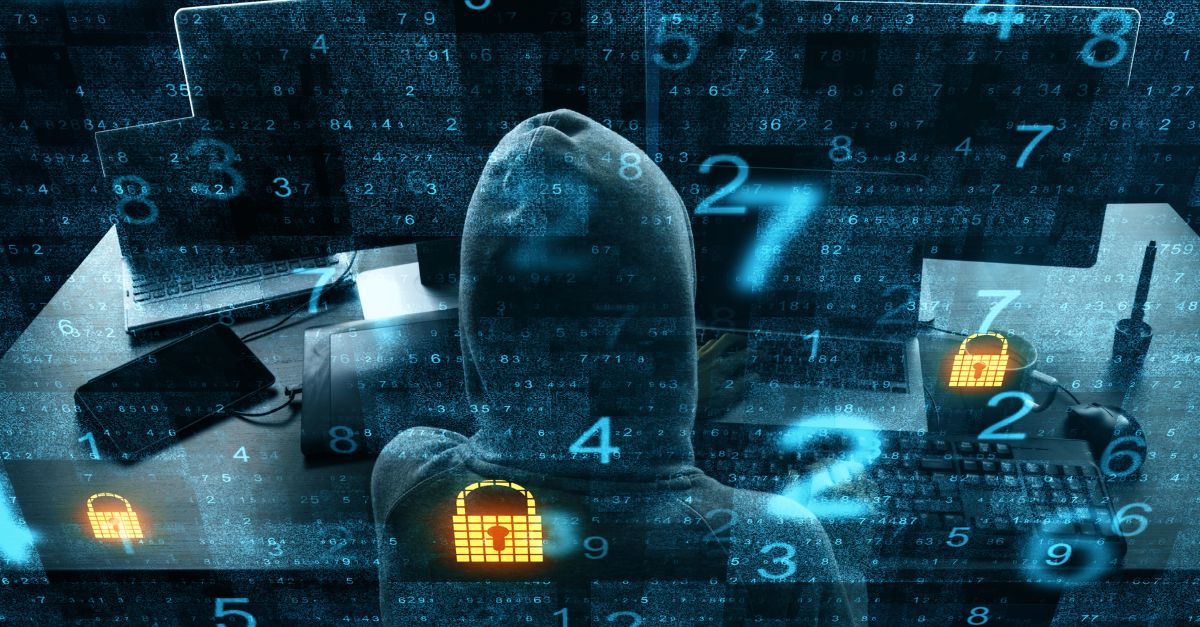 ATO can be used as the entry-point for much larger attacks than personal, providing an initial foot-in-the-door for an attacker to leverage other vulnerabilities and compromise the entire system or network. This is often done by using the victim’s computers for criminal activity or installing malware and ransomware. The consequences of this level of compromise can be immense as we’ve seen with the recent SolarWinds and Colonial Pipeline hacks, and their effects on the economy, government, and infrastructure.

There are four steps in the lifecycle of an ATO attack:

Everyone. For a victim, the impact may be as minimal as being locked out from their Netflix account for a week or two, but the global cost of cybercrime is projected to be USD 6 trillion in 2021. This cost is borne by some individuals more than others if they are victims of identity theft, but this cost in the global economy is felt by all of us in the loss and disruption of services during ransomware attacks to healthcare and infrastructure, and in the cost of digital products like streaming entertainment and social media, as companies must invest more and more to bolster their security postures.

Why is ATO hard to protect against?

Unlike other cyber attacks on an organization, ATO takes advantage of the weaknesses created by customers, which are more difficult to close. The security hurdles that can be imposed to protect employee accounts are can lead to abandonment if they are required of customers. Unfortunately, even when the customer may be to blame for unauthorized access to their account, the organization is still held responsible by customers, the media, and even in court.

How can you secure your business data against corporate account takeovers?

What is the difference between credential stuffing and account takeover?