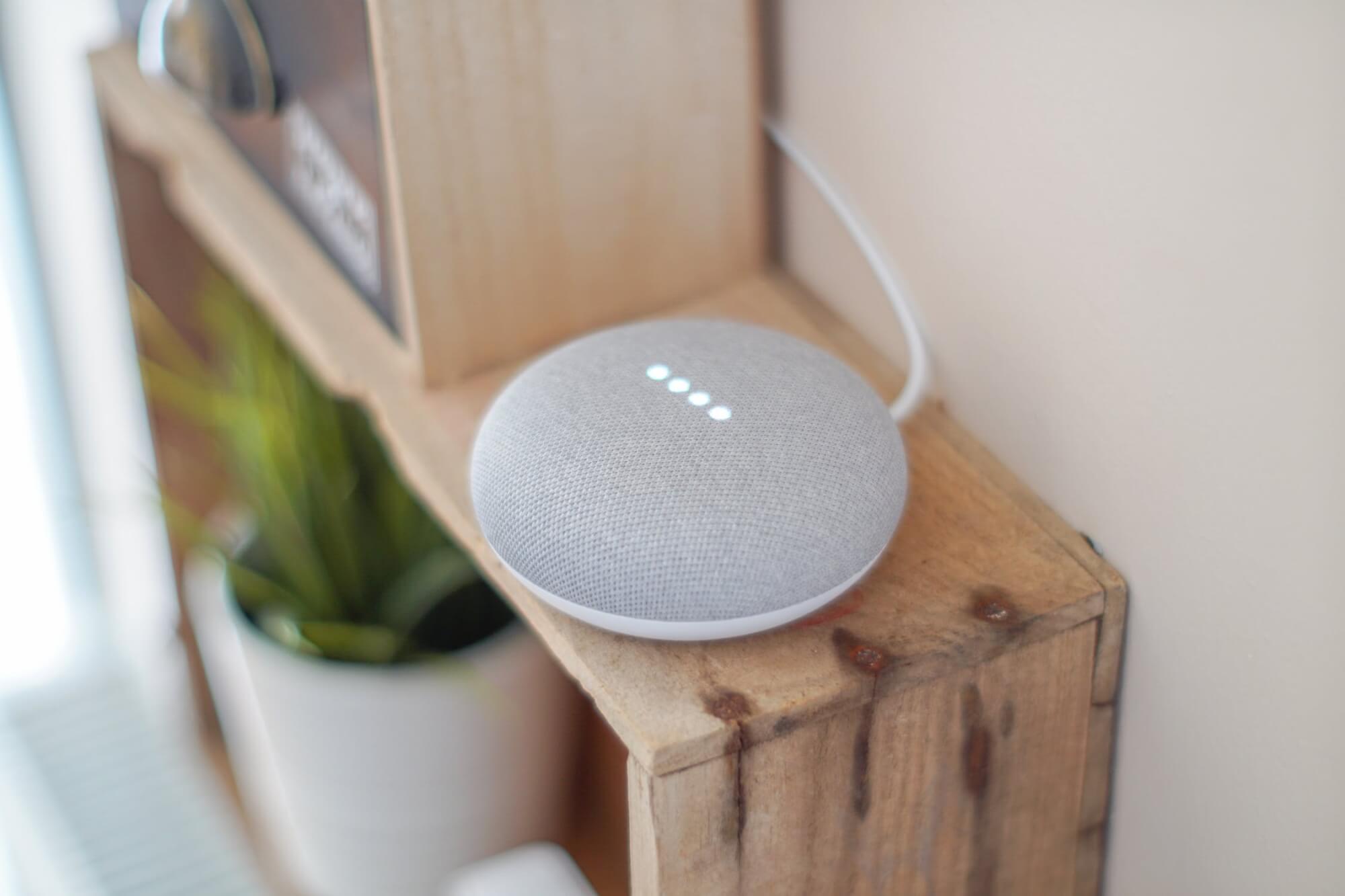 Connected devices are becoming increasingly prevalent in the home, at the office, and everywhere in between. With 2020 widely predicted to see the arrival of mainstream 5G adoption, we can only expect the popularity of smart IoT products to grow.

While the IoT certainly brings a number of efficiencies and conveniences, it also can represent a significant security vulnerability. As Enzoic’s CEO, Michael Greene, recently told journalist Sue Poremba, “Manufacturers are focused on getting smart devices into the market as quickly as possible, but in this race to capitalize on the IoT’s potential, security is often woefully neglected.”

A prime example of this neglect can be found in the rampant use of default passwords as standard on IoT and smart devices. This was the case with 600,000 GPS trackers manufactured in China that were programmed with a password of “123456”—you can read more about this and other vulnerabilities in this CNET piece. With security an afterthought for most manufacturers of IoT products, it falls to users, retailers, and IT departments to ensure that connected devices don’t inadvertently lay out the welcome mat for hackers.

So, where should they start? Our COO, Josh Horwitz, recently outlined some key IoT password and security considerations in Retail TouchPoints, including:

As Poremba acknowledged in her piece, it can be difficult for users to change poor password practices and for organizations to enforce better password hygiene. But, as she puts it, “As long as we continue to use weak passwords on IoT devices, we will be putting…networks and data at risk unnecessarily.”

For more of Michael’s thoughts on passwords in the age of IoT, check out Poremba’s article in its entirety here.